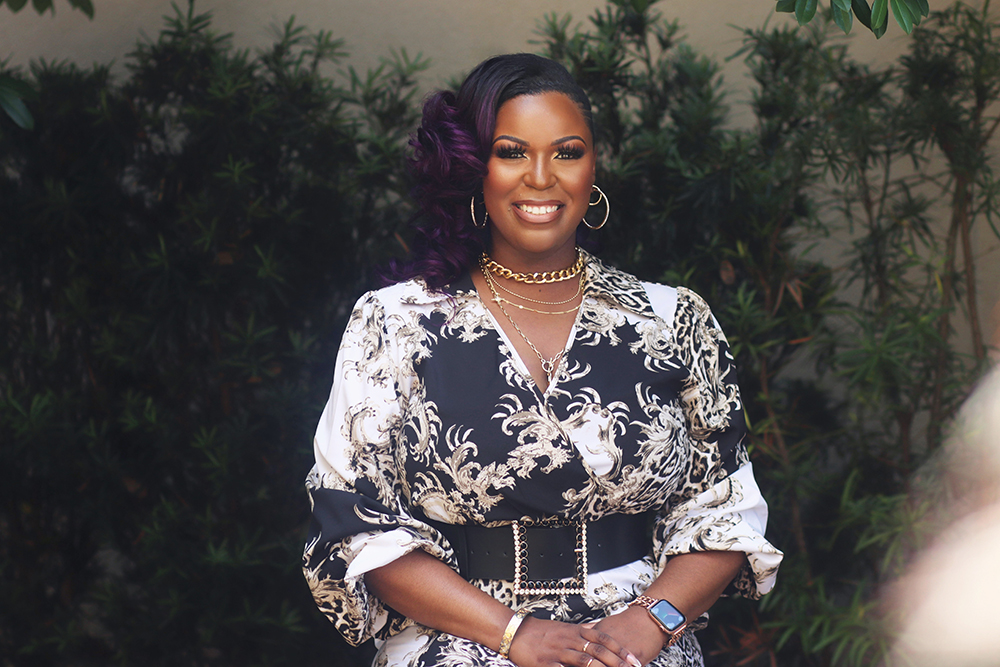 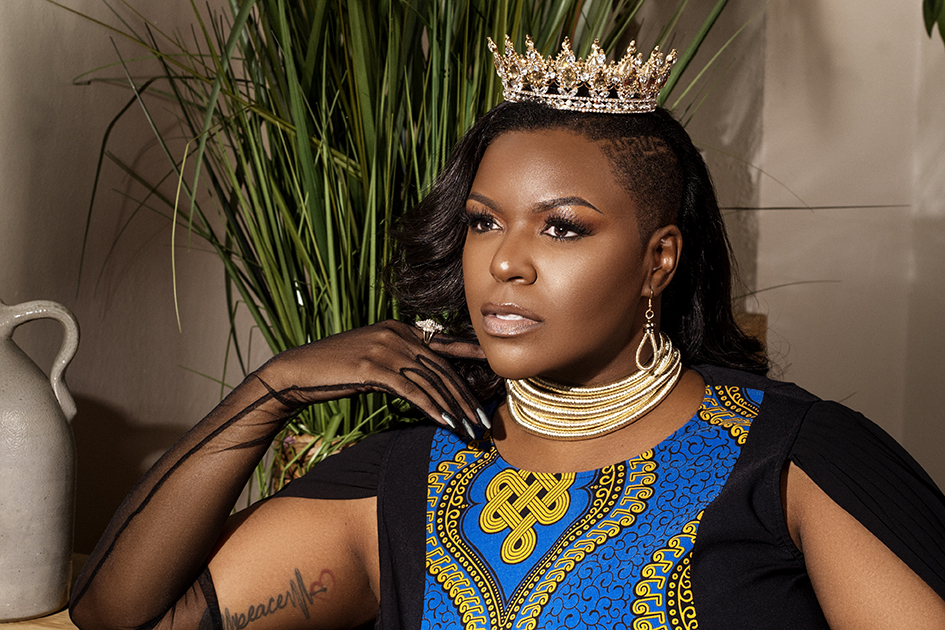 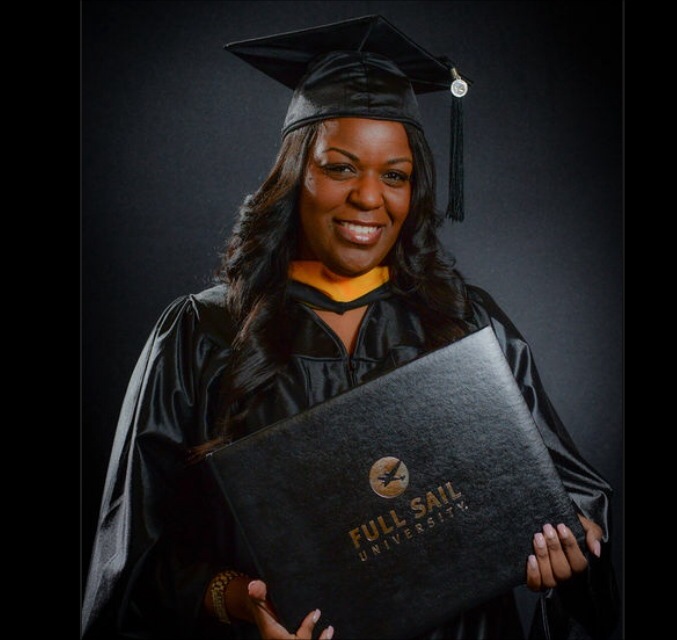 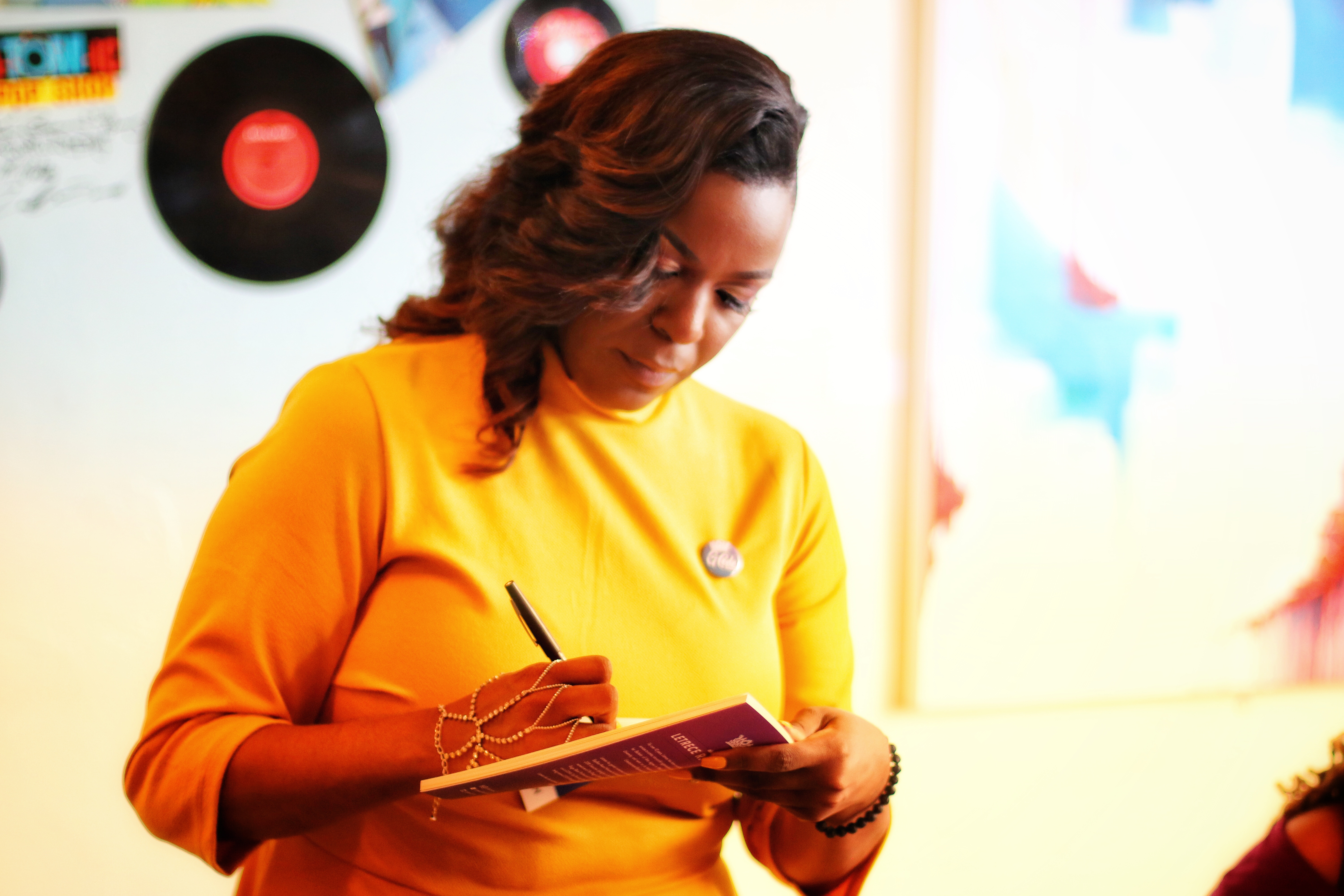 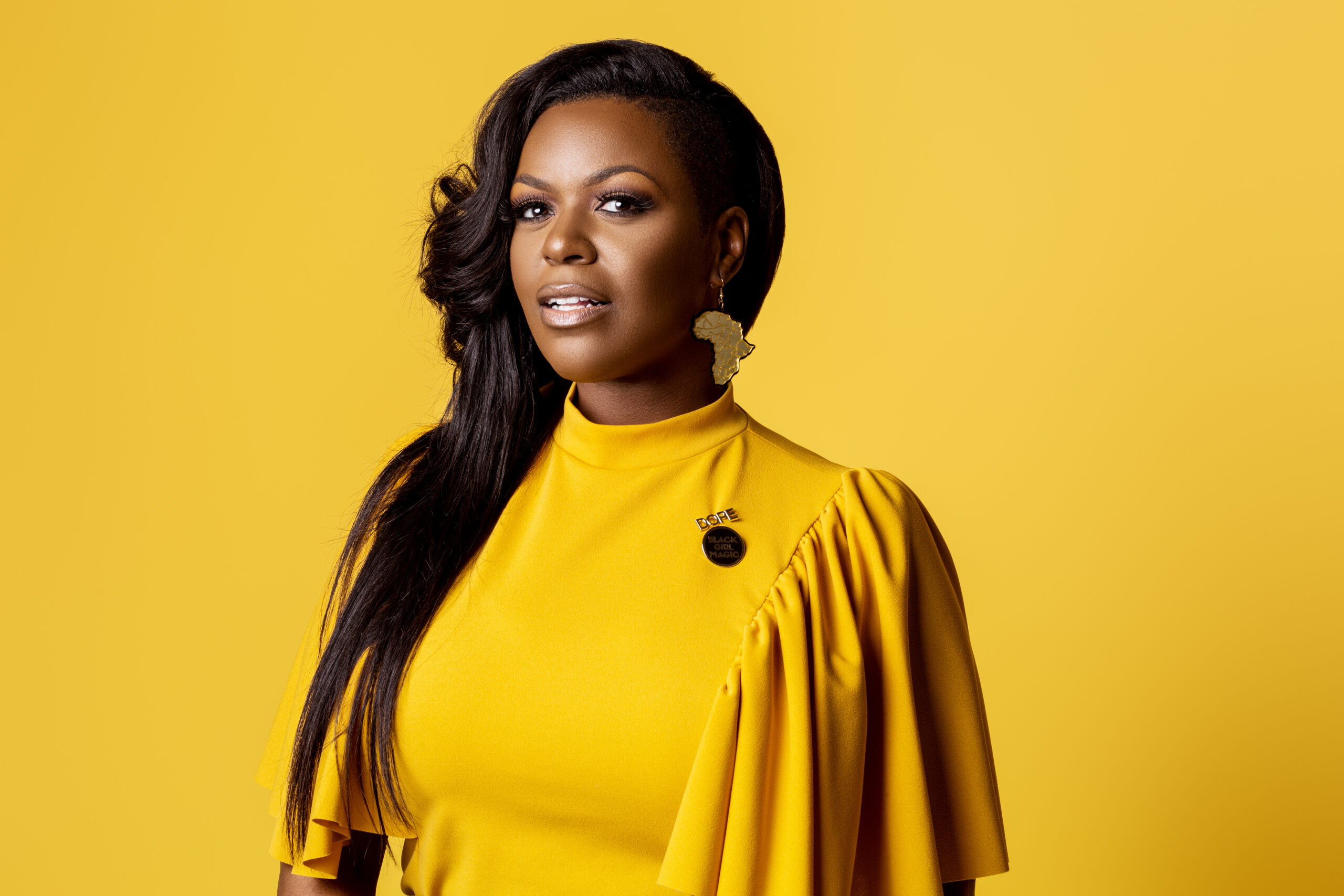 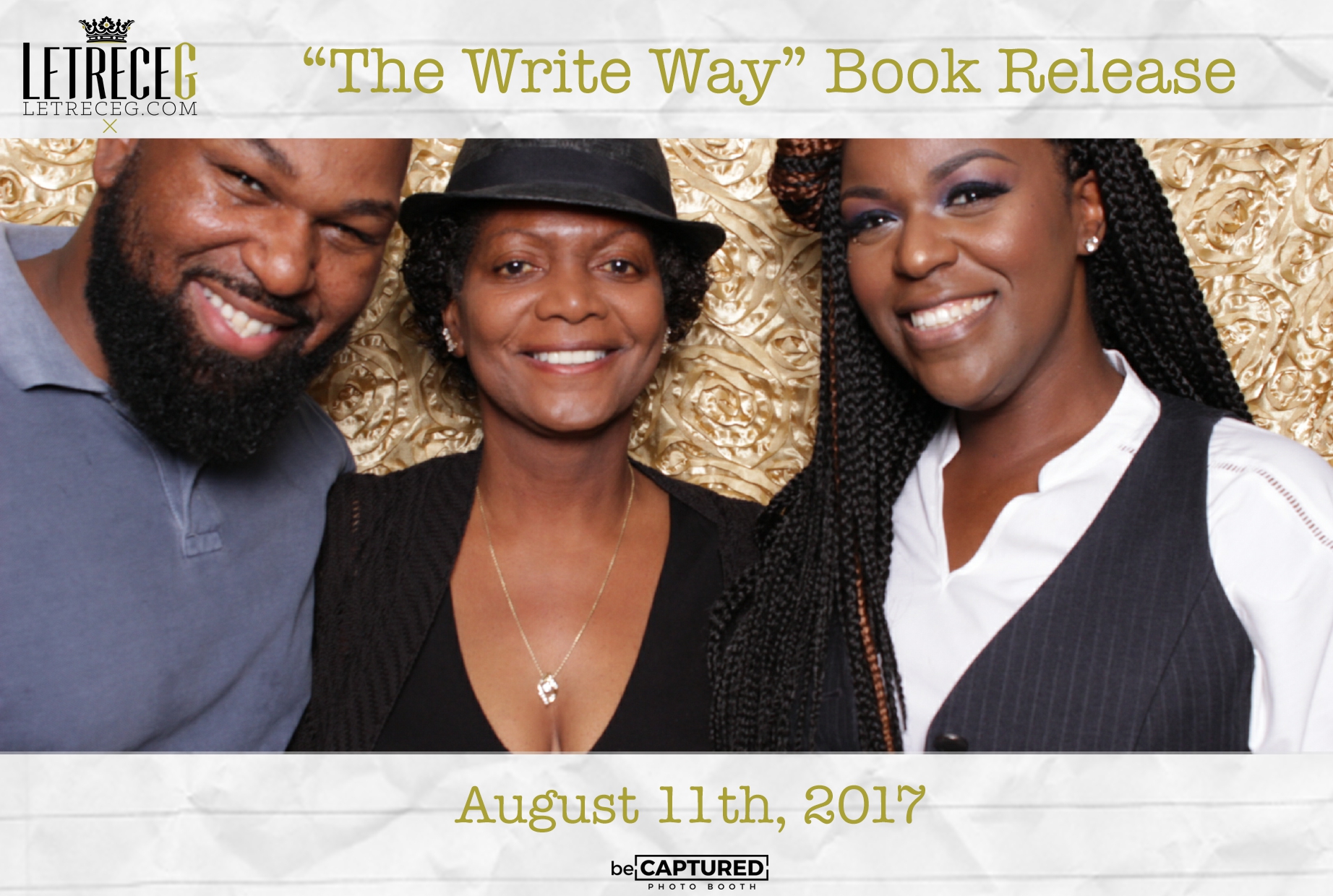 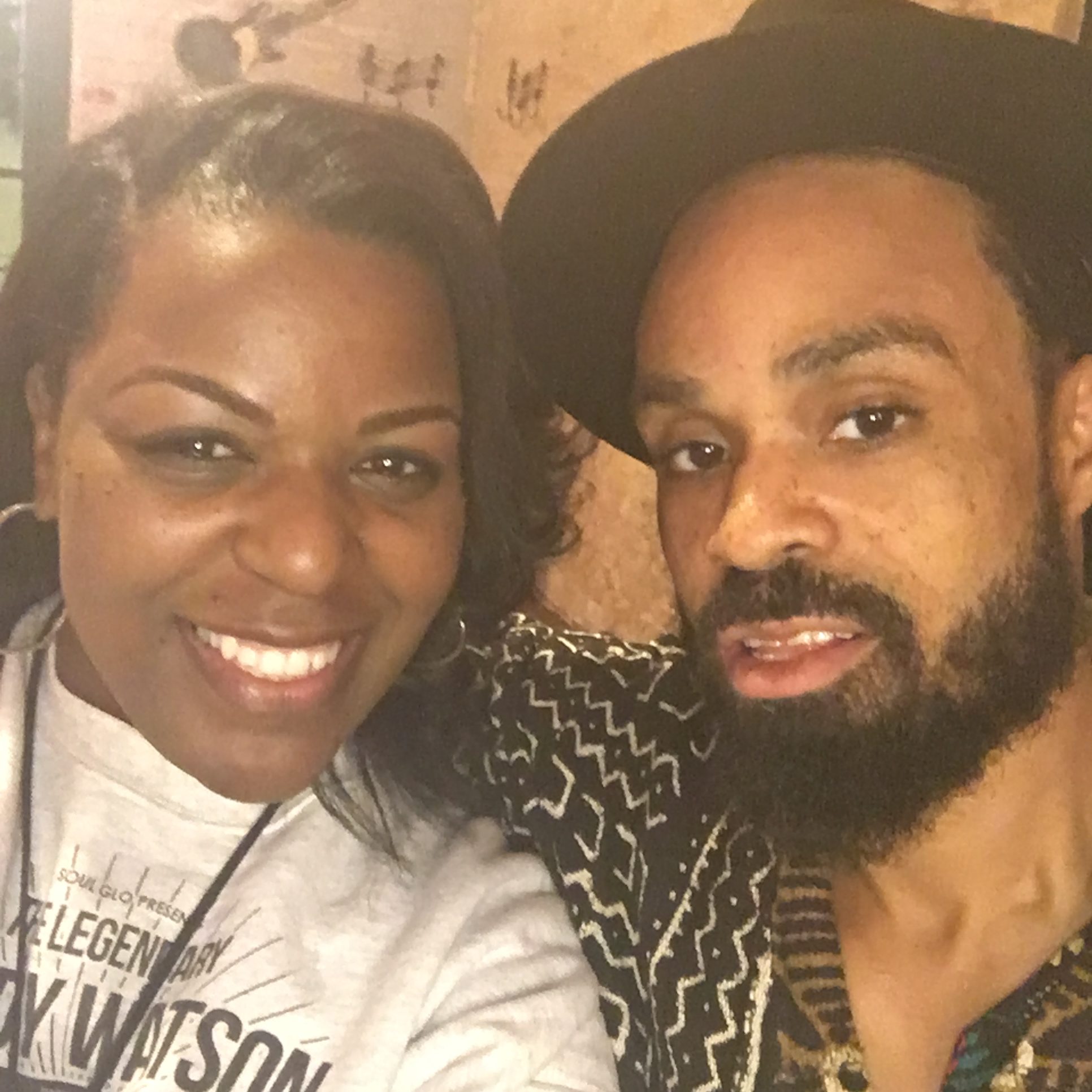 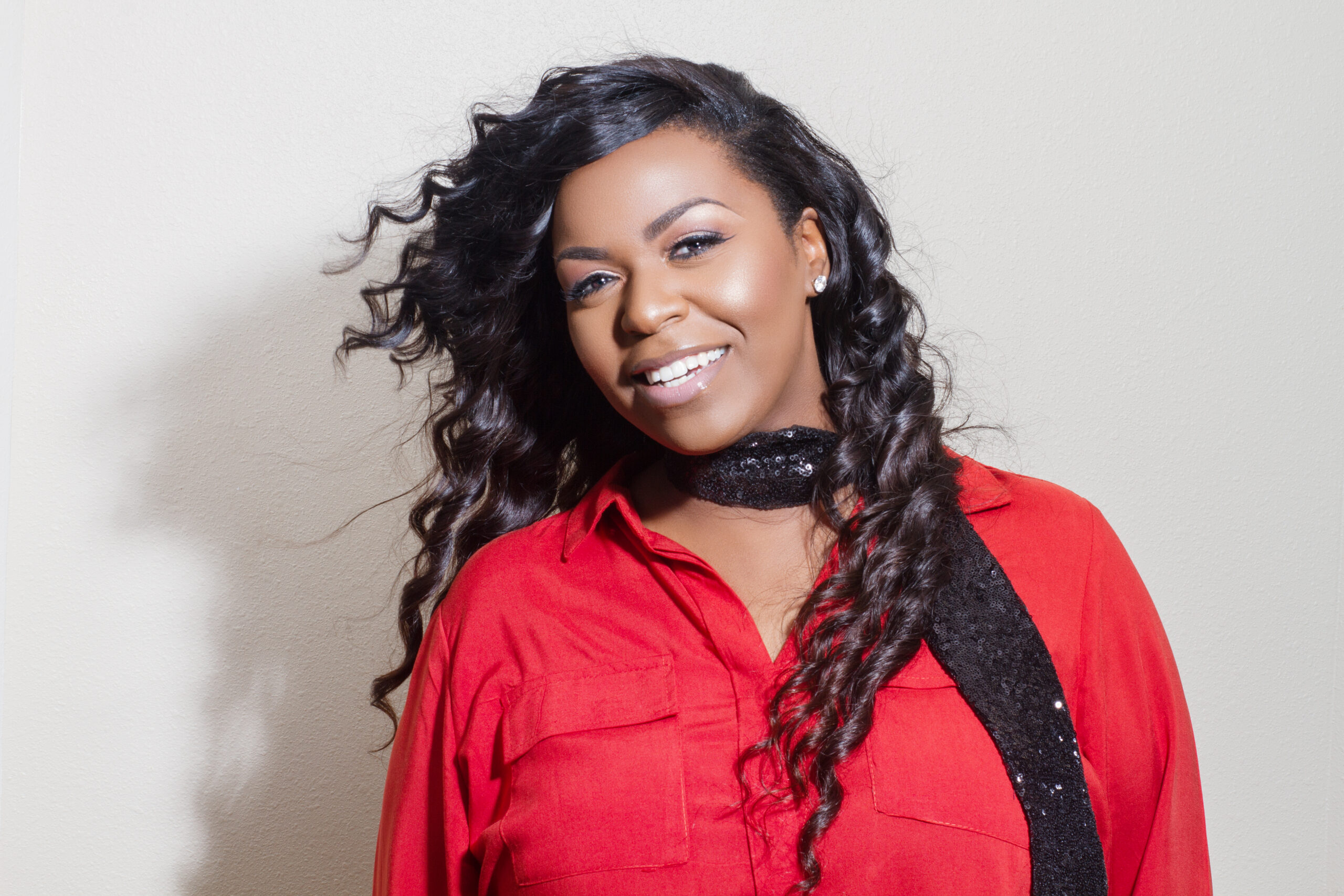 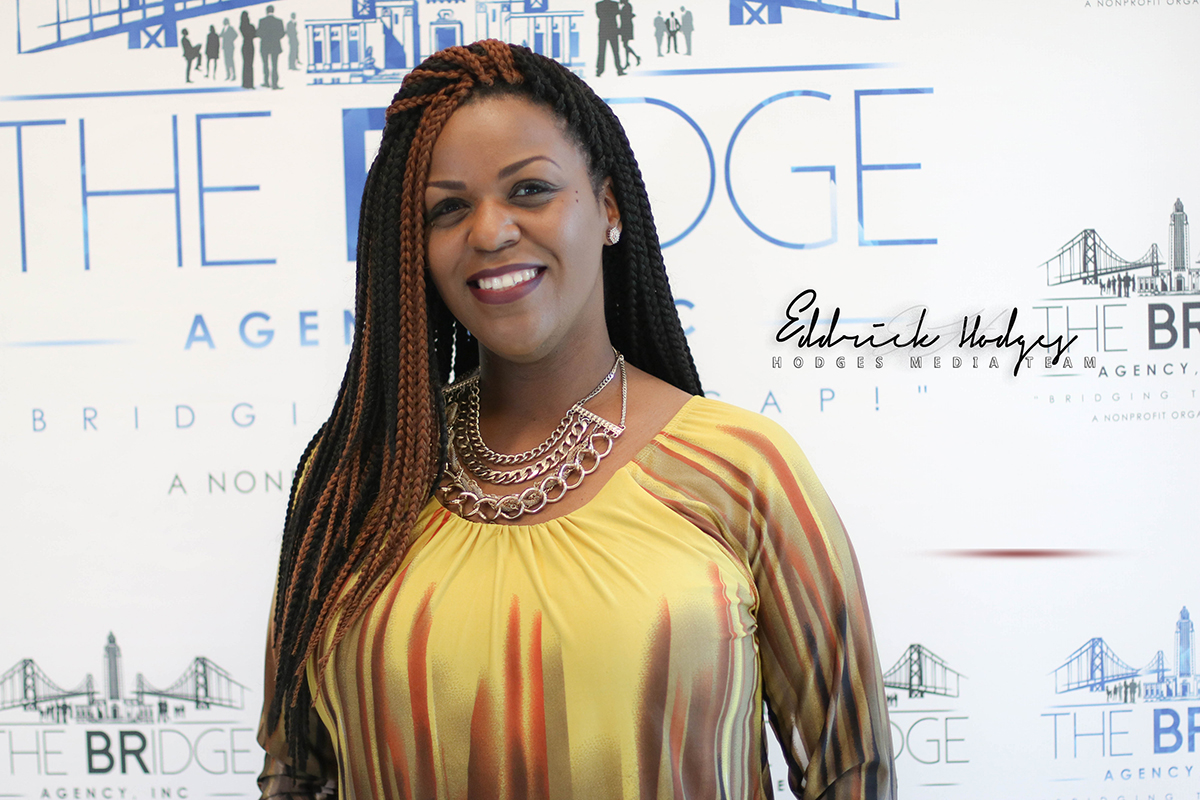 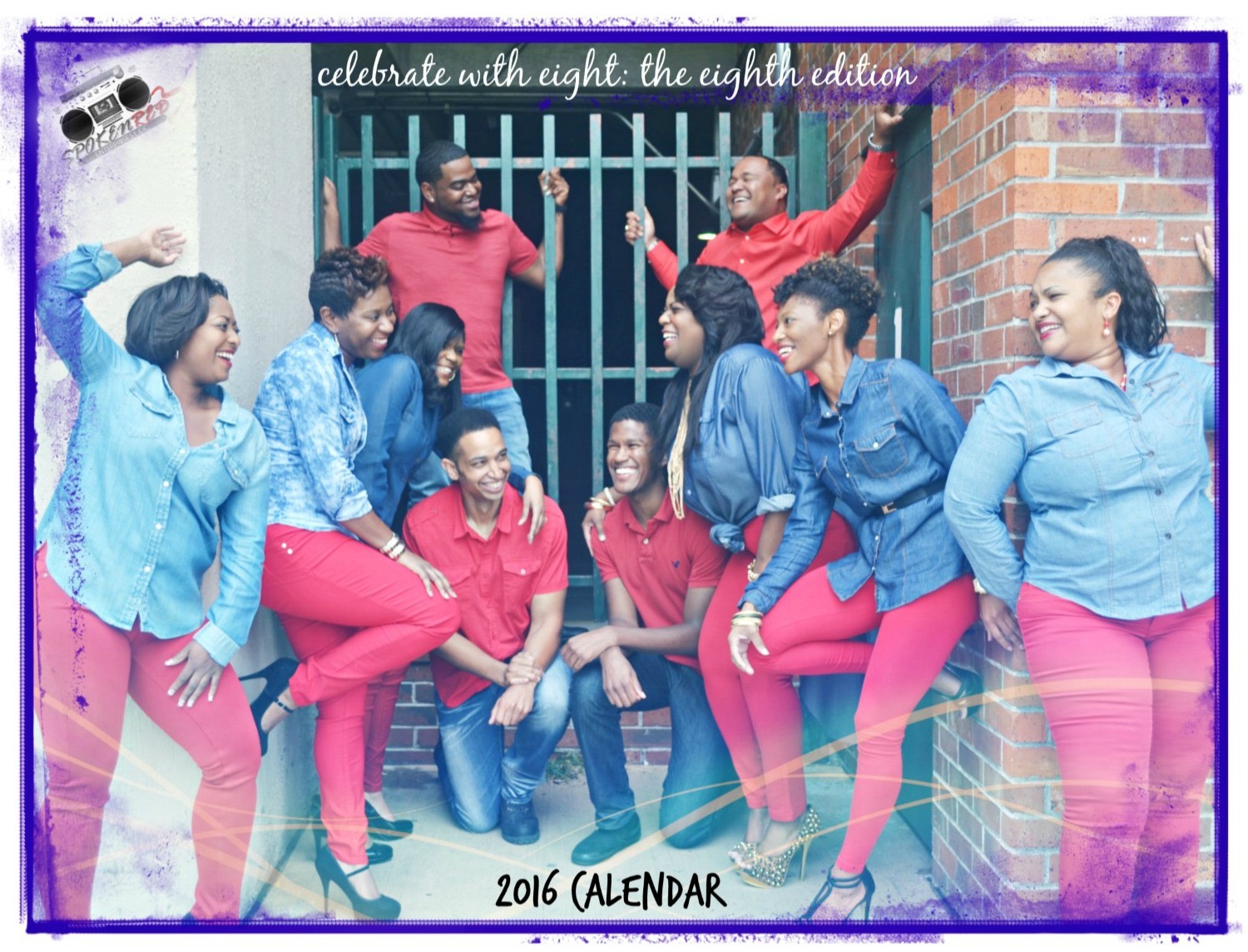 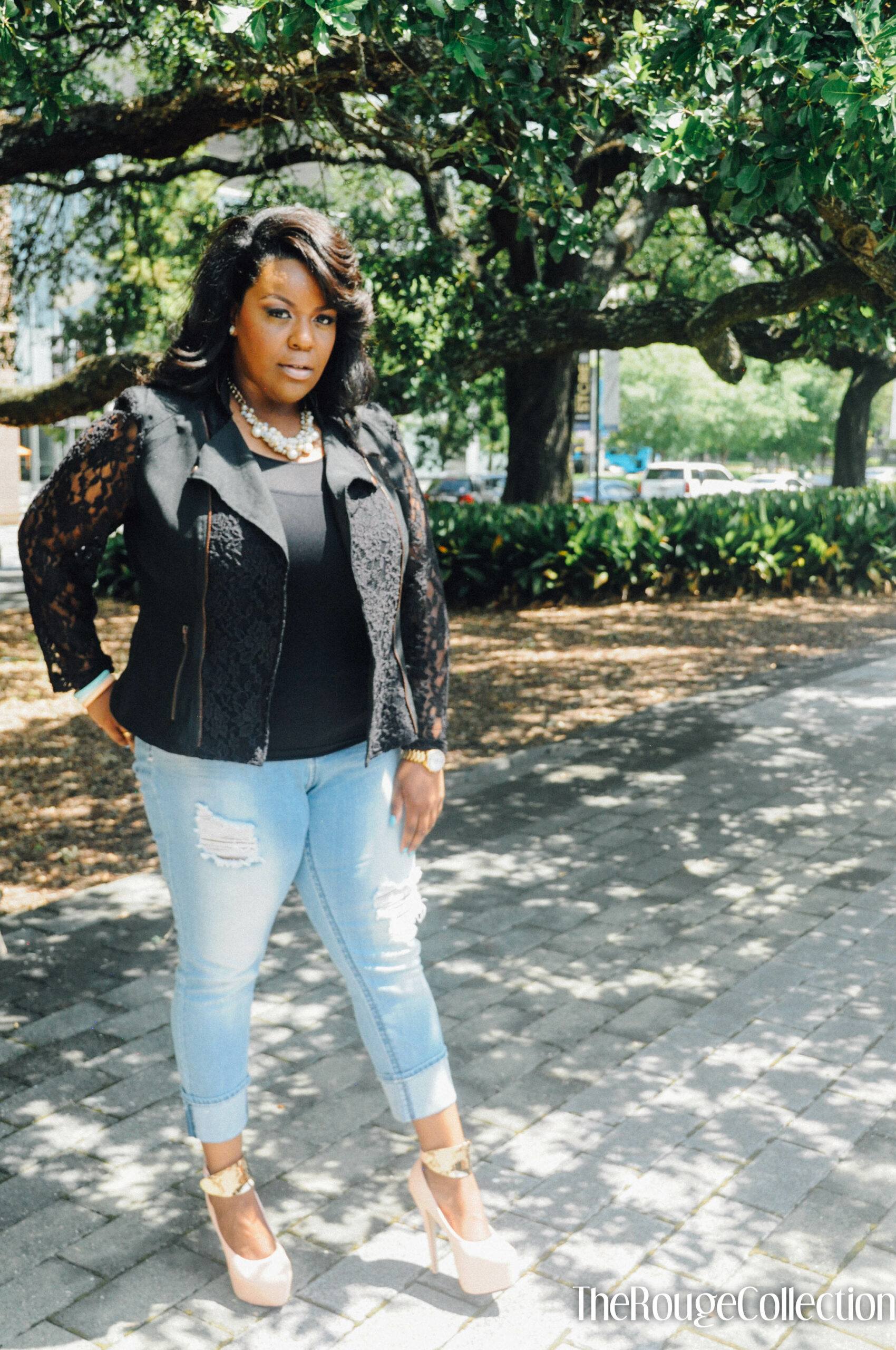 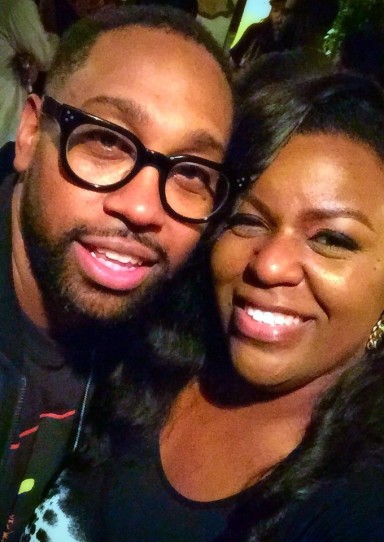 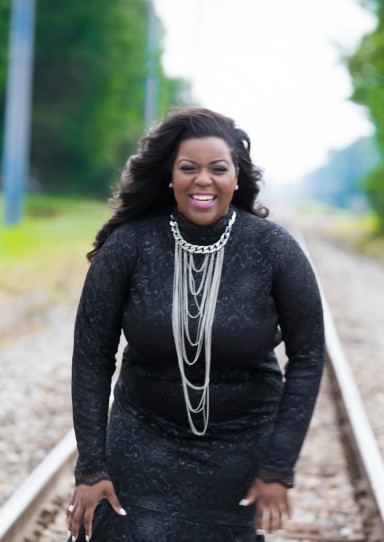 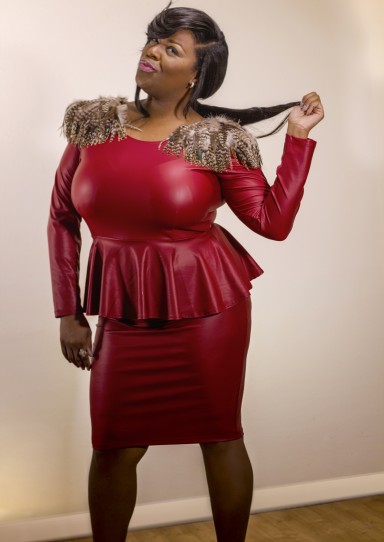 Baton Rouge native, Letrece Griffin, lights up every room she enters. With a flair for high fashion, bright colors, a golden smile, and a positive attitude, Griffin offers a welcoming sense of genuine openness and experience beyond her years. She is a mentor, a writer of many trades, and a marketing and branding expert who serves in a variety of roles, including a few independent ventures, passion projects, contracts, and a full-time career in marketing. She is currently the Chief of Communications & Family Engagement for the East Baton Rouge Parish School System where she leads a team that produces all district-wide marketing collateral, events, and community engagement efforts.

She also flexes her media muscle as an Executive Producer for Melanin3 Media. In this work, she has produced the documentaries “Shades of Her: A Commentary on Colorism” and “The Side Effect: The Kirt Thibodeaux Story,” as well as music videos for PJ Morton and Michael Dixon. She has secured shooting locations, cast, dancers, interviewees, makeup artists, wardrobe specialists, set production/filming schedule, and hosted relevant events to complement projects, such as a run of free screenings and discussion groups for “Shades of Her,” throughout East Baton Rouge Parish libraries. She has also worked for the past three years as the Director of Operations for the IRAA Awards – a Baton Rouge-based awards ceremony weekend set to honor independent gospel artists. She also lends her services as the social media and marketing consultant for Southern University’s Human Jukebox.

But Griffin’s work doesn’t stop there. In her spare time, she is a creative mastermind seeking to change the world one market at a time. She has certainly exceeded some pretty lofty goals and collected lots of accolades in the process. She has been featured in a variety of publications highlighting her work as an independent marketing and branding consultant and author, including [225], Greater Baton Rouge Business Report, and The Rouge Collection. She has been an honoree, both nationally and locally, of several noteworthy awards, including Women Doing It Big (2022, Newark, NJ), Greater Baton Rouge Business Report 40 Under 40 (2019, Baton Rouge, LA), Woman of Wonder (2019, Houston, TX), which celebrates women in the southern region who excel in their respective fields; Baton Rouge Black Professionals 40 Under 40 (2015, Baton Rouge); Top Branding Experts on Twitter (2014, EC Branding); and Manager of the Year (2013, One Accord DJ Alliance), among countless other honors.

She is a member of Delta Sigma Theta Sorority, Inc., in which she has served as a Regional Leadership Team Member, Journalist for the Southwest Region, and volunteers through the sorority’s many community efforts that advocate for mentorship, health and wellness, and social activism. Griffin is also a charter member of The National Coalition of 100 Black Women, Inc. – Metropolitan Baton Rouge Chapter, in which she served as Director of Publicity and Communications from 2016 to 2018. She has volunteered extensively in the civic organization’s community efforts, including hurricane relief, and mentoring through the BR Grow Girls initiative – which was recognized by Essence Magazine in the summer of 2019. Outside of organizational volunteer work, Griffin has given of herself to Outstanding Mature Girlz – also recognized by Essence Magazine this past summer – where she has facilitated workshops on self-esteem and youth entrepreneurship at the program’s annual conference. Griffin’s other outreach efforts include assisting communities with food insecurity through Top Box Foods, venue and participant coordination for a concert to benefit It Takes a Village, and hosting a women’s entrepreneur showcase for The Write Philosofher.

Griffin holds a Bachelor of Arts degree in Mass Communication from Loyola University and a Master of Science degree in Entertainment Business from Full Sail University. And while she is one busy woman, she always makes time to continue working towards the things she loves, which includes sharing her knowledge and experiences to help grow a giving and learning community. She is the author of two books, “The Write Way: A 21-Day Interactive Journey to Self-Love and Awareness” (2017) and “The G Code: 15 Keys to Successful Marketing & Branding” (2019), and one workbook, “The G Code Glow-Up: A Marketing & Branding Workbook” (2020). Her writing has been awarded both internationally and locally. Griffin’s “G Code” book series was acknowledged as a 2022 Book Fest Award winner and 2020 International Book Award finalist. She was also recognized as BR Parent Magazine’s 2020 Favorite Local Author. Griffin is excited to experience continued growth, leadership training, opportunities, and invaluable experiences that she can extend to others.